The Mayors’ Institute on City Design conducted three national and two regional sessions in 2017, touching communities large and small across the country. With the help of dozens of renowned design experts, MICD provided 35 mayors with an unparalleled look at best practices in urban design, architecture, transportation planning, and other fields. Mayors went home with concrete and practical recommendations to their most challenging projects as well as a new set of tools for serving their citizens.

While the recommendations made at each closed-door session are confidential, we are excited to share a behind-the-scenes look at this year’s sessions. 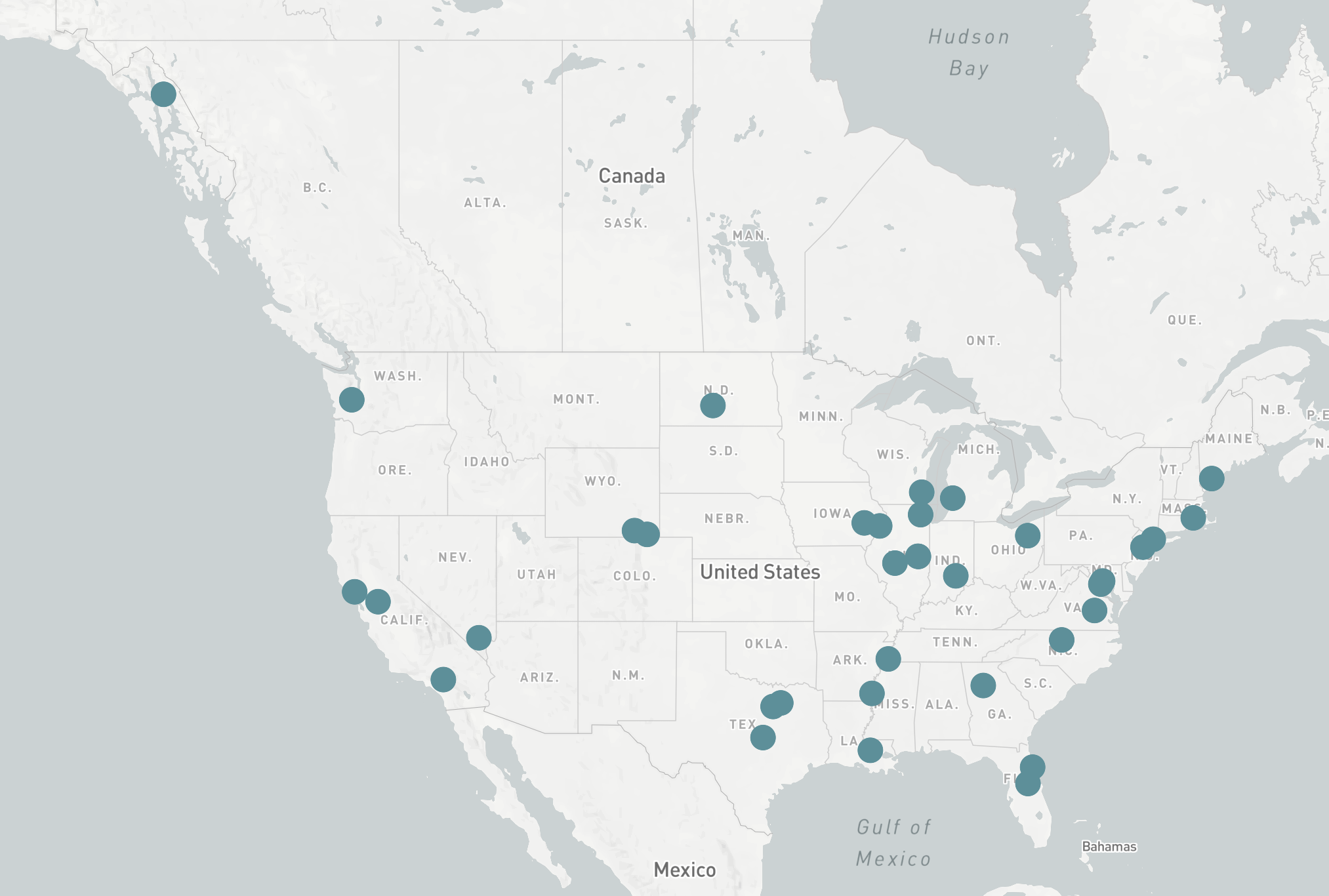 2)  Despite their differences in size and location, many cities brought projects with common threads, such as:

3)  Several themes came up again and again in the recommendations from the Resource Team.

4)  Learning is a two-way street at MICD.

Gia Biagi of Studio Gang encouraged mayors to spell out the many
purposes each civic project serves in a neighborhood, allowing the
city to identify gaps and work towards filling them. 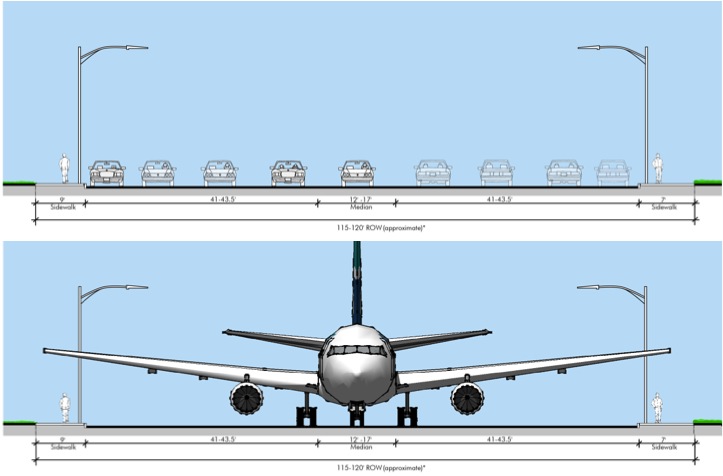 Mukul Malhotra of MIG argued that when streets are wide enough for planes
to land, cities may have surplus space that could be used for new purposes. 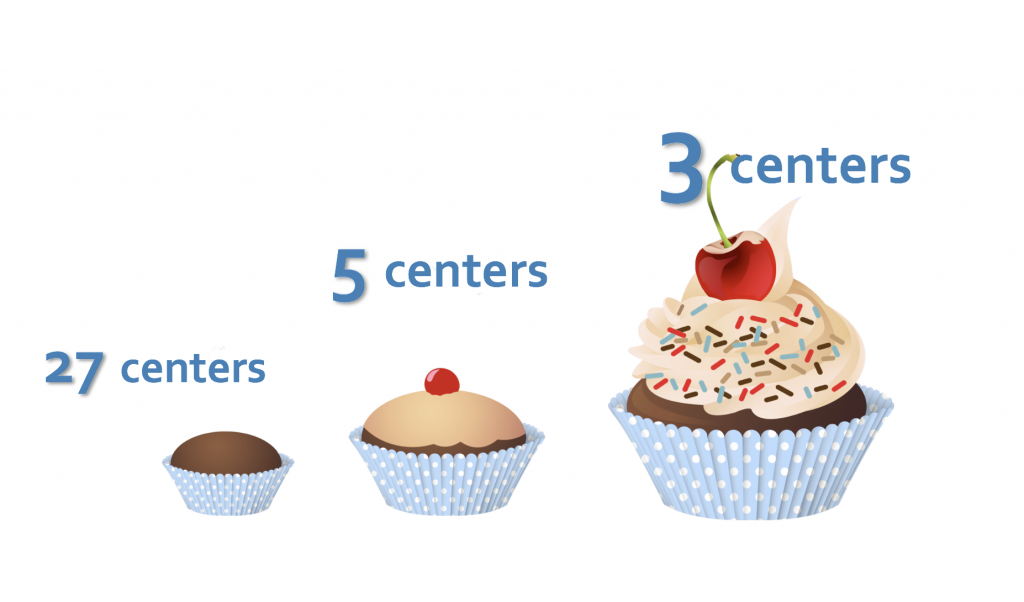 We would like to extend a sincere thanks to the mayors who devoted their time to participating and the design professionals who served on a Resource Team in 2017. For a complete list of participants, click on each session below: