Providence is the site of early European settlements with history dated back to the colonial era. Over 178,000 people live in this densely populated capital city of Rhode Island that is characterized by an irregular, gridded urban form. Downtown Providence is located on the east side of Interstate 95 that runs north-south across the city. Its southern boundary was once Interstate 195 before the freeway segment was demolished and rerouted further south to the Providence River Bridge due to capacity issues. The removal of I-195 (i.e., the IWAY project) is a planning challenge that the city and developers still grapple with today.

Former Mayor Cianci presented a case study at the Mayors’ Institute in 1995, seeking development guidelines for vacant parcels south of downtown that were unlocked upon I-195 relocation. Cianci’s successor, former Mayor Cicilline, attended the Institute three times during his terms in office. The first case study he presented in 2005 involved programmatic and design strategies that would activate and enhance the Providence riverfront. The second case study Mayor Cicilline brought to the Institute later that year focused on the public-private partnership between the city and Brown University to revitalize the Jewelry District abutting downtown through the medical school campus expansion.

MICD’s Resource Team helped the partnership align its visions of the plan and coordinate policy goals to maximize opportunities for economic development, housing, and infrastructure improvements in the redevelopment district. Mayor Cicilline explored the challenges within this planning area further in the third case study that focused on improving transit connectivity and targeting growth while preserving the historic character of the district. In 2011, the original IWAY project resurfaced in Mayor Taveras’ case study but the focus had shifted to land use and zoning on the east side of the Providence River.

For nearly two decades, three Providence mayors worked closely with MICD to find the best development approaches and design solutions that would ameliorate the concrete gash I-195 inflicted on the city’s delicate urban fabric. Reflecting on his unique experience at the Institute, Mayor Cicilline opined, “MICD changed my perspective as mayor, made me understand my responsibilities to be the chief and best [urban] designer I could be for my city. [The Institute] was three of the most valuable days of my life as a new mayor because it really taught me to look at plans and proposals and design in a different way, to evaluate it with a different standard, and to learn and understand the importance of good design in a developing city.” 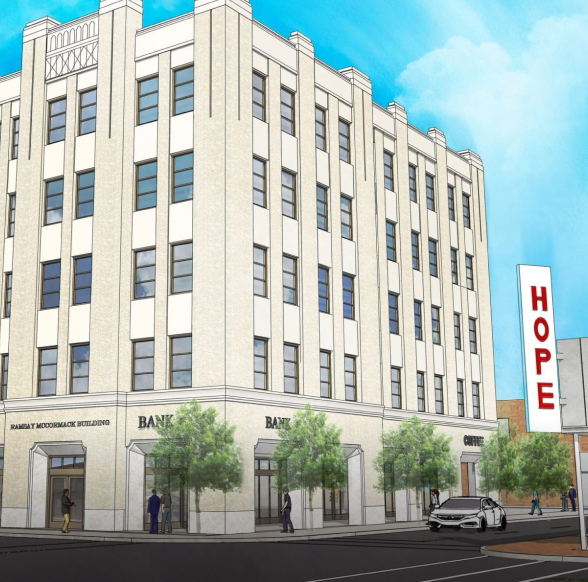 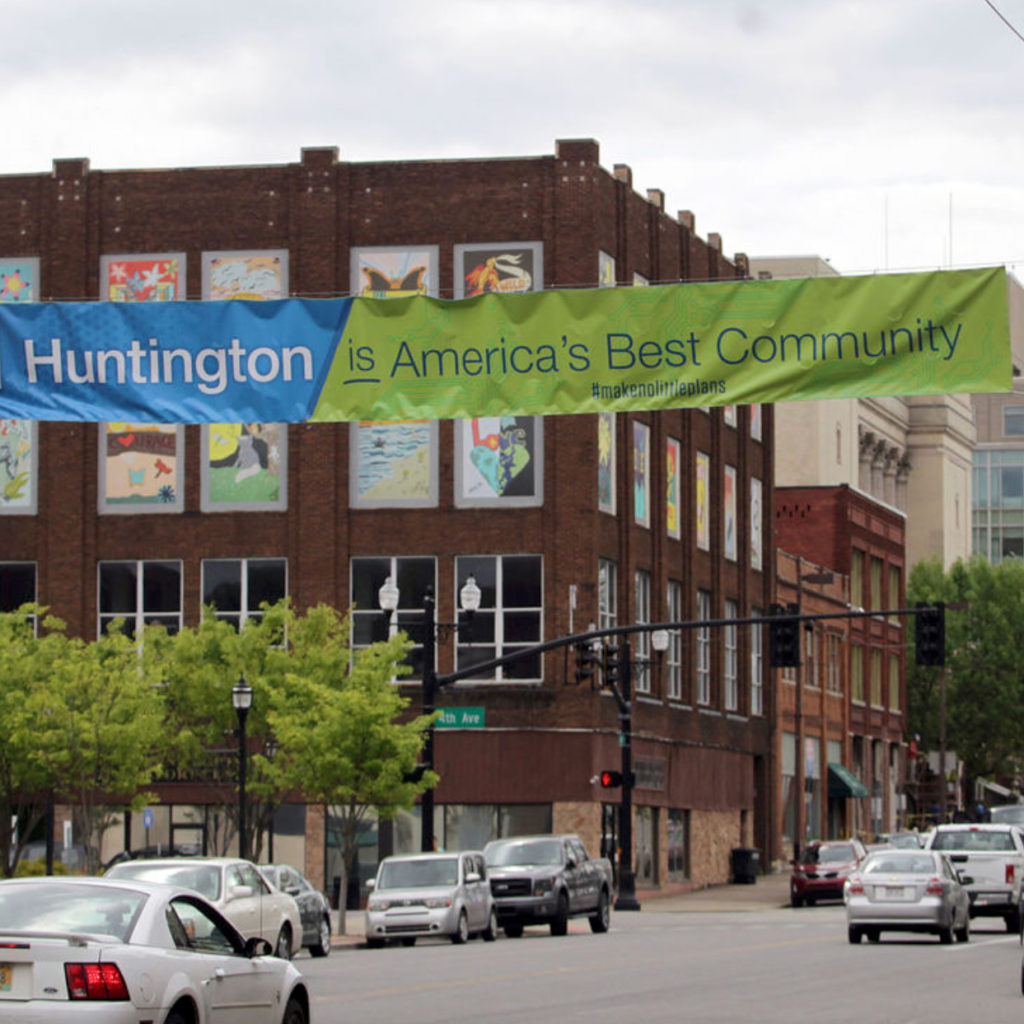 The Providence Riverfront is now a vibrant public space, the site of world-renowned festival WaterFire Providence.

The Providence Riverfront is now a vibrant public space, the site of world-renowned festival WaterFire Providence. 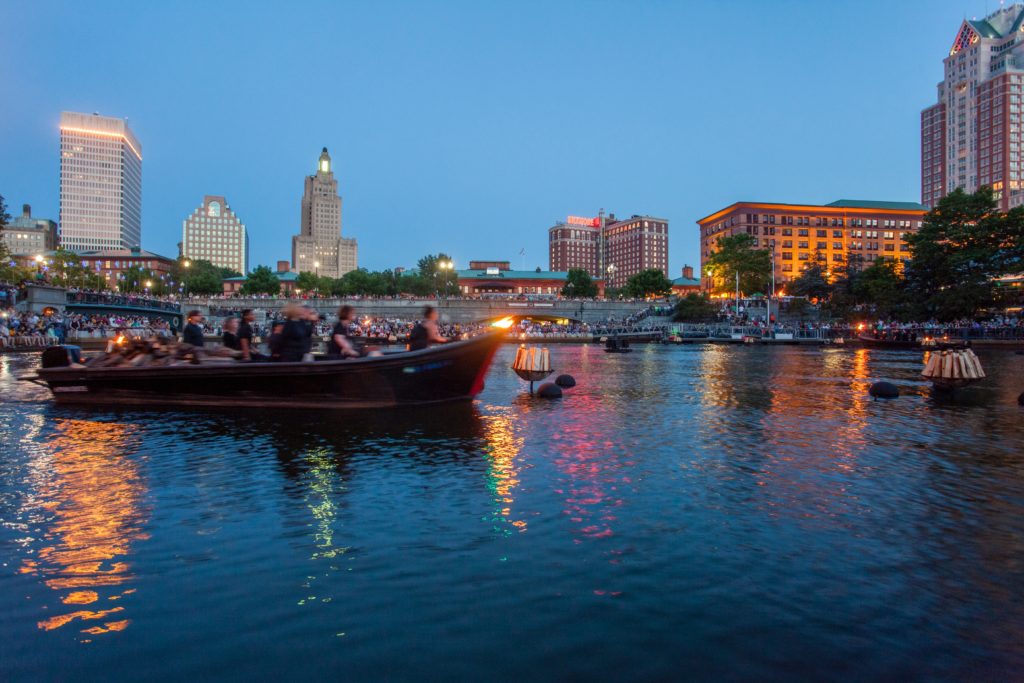 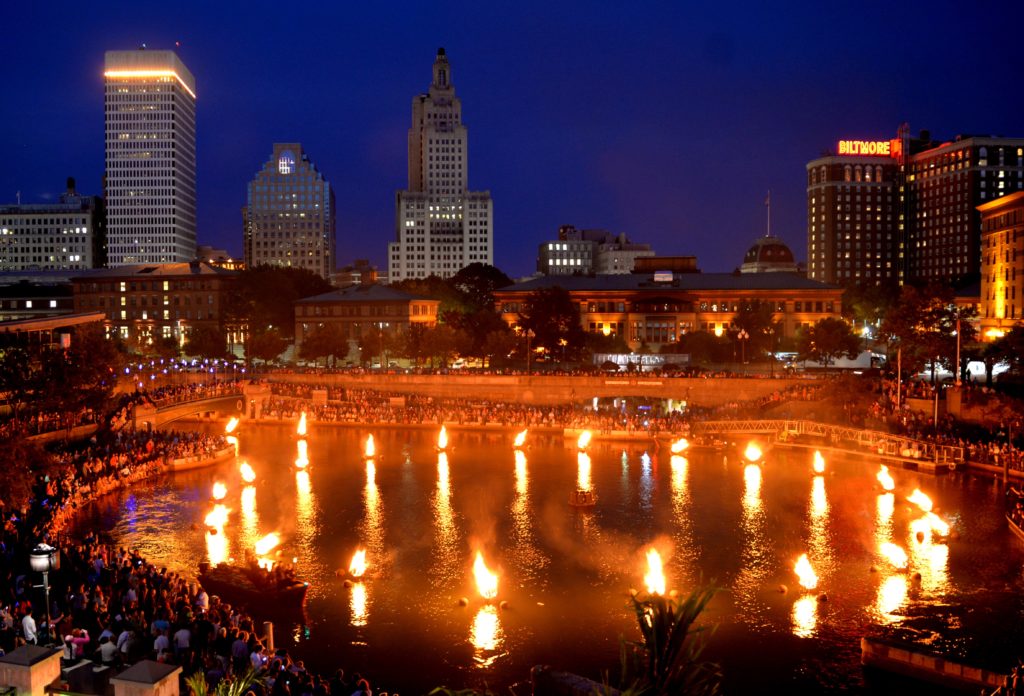