Columbus, Indiana is home to an extraordinary collection of modern architecture, including 7 National Historic Landmarks, and dozens of large-scale public works of art. Landmark Columbus is a nonprofit organization dedicated to preserving and building upon that heritage in this city of 48,000.

Landmark Columbus hosted a session of the Mayors’ Institute on City Design geared toward small and mid-sized cities on October 16-18, 2019. 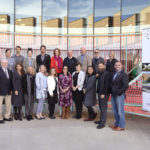 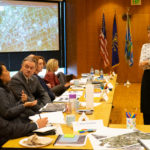 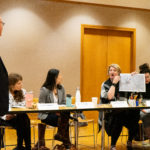 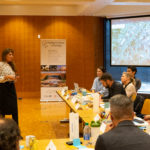 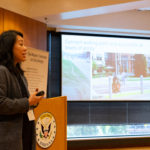 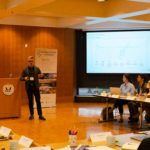 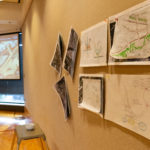 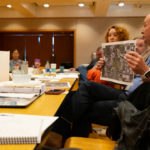 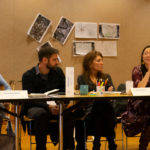 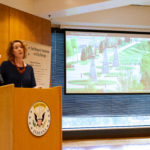 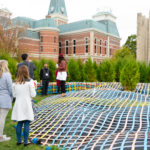