In the latest installment of “Design Leaders,” a new series from Next City highlighting mayors’ roles in design and the built environment, Mount Vernon, NY Mayor Shawyn Patterson-Howard discusses her evolving vision for affordable housing in her city. Mayor Patterson-Howard participated in the inaugural MICD Just City Mayoral Fellowship last fall and is a current recipient of MICD Alumni Technical Assistance. 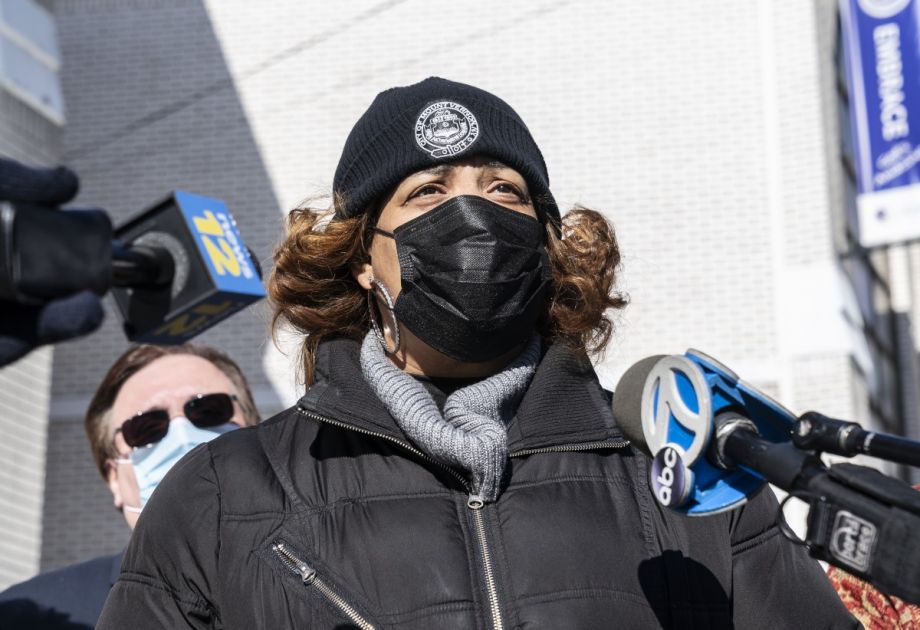 Shawyn Patterson-Howard, mayor of Mount Vernon, New York, is a fifth generation Mount Vernonite. As long as she’s lived there, the New York City suburb has been two distinct sides of the Metro-North Railroad tracks: The south side of the tracks became more Black and more disenfranchised as the northside became a bedroom community for white Manhattanites during the “white flight” of the ‘70s and ‘80s.

“In [the south side] there has been a lack of investment,” Patterson-Howard says. “The most blighted part of our community has been allowed to sit largely vacant and deteriorating for over 20 years.” She has set out to begin to change that by developing a few blocks locally known as The Hilltop with affordable housing for everyone from working class families to seniors and young professionals.

“Mount Vernon has not had a comprehensive plan since 1968. We have not kept up with the same level of investment in [all of our] communities,” she says. In order to be able to afford to stay in Mount Vernon, many working-class families and families of color have had to “double up,” as Patterson-Howard puts it, and live with other family members.

Dennis Hanratty, the executive director of Mt. Vernon United Tenants, agrees. “Mount Vernon has been hurt because of poor long-term planning years ago,” he says. “If we build more affordable housing, we can let a little air out of the tires so to speak. People can get out of doubling up if there are more affordable housing options.”

The method for investing in The Hilltop has been largely influenced by Patterson-Howard’s involvement in the inaugural Just City Mayoral Fellowship, a collaboration between the Mayors’ Institute on City Design and the Just City Lab at Harvard’s Graduate School of Design. Each of the seven participating mayors are tasked with selecting a predominantly Black, under-invested neighborhood in their community for which they receive guidance and consultation on planning and design interventions that center racial justice.

In Mount Vernon, those interventions center around housing.