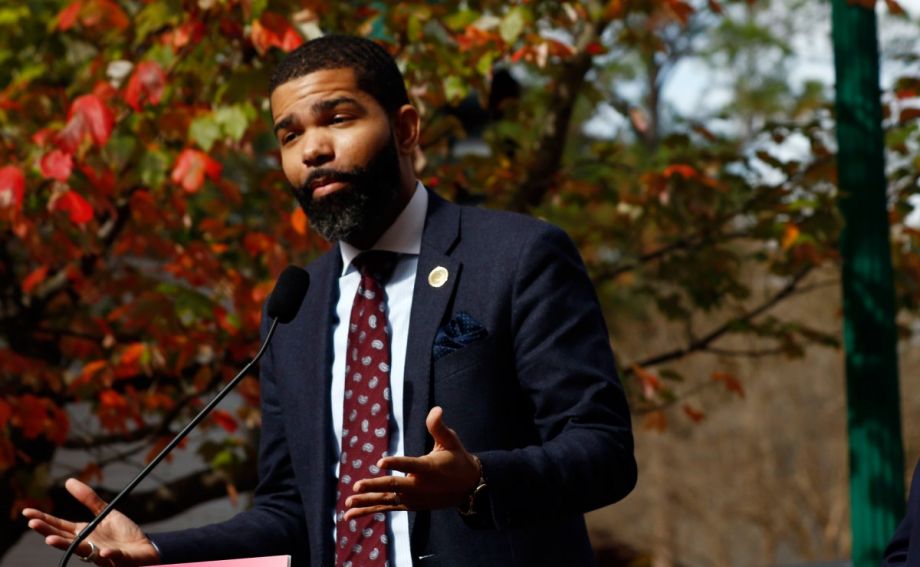 The last time the city of Jackson, Mississippi developed a comprehensive plan, Mayor Chokwe Antar Lumumba was graduating high school. (He’s now 38.) Lumumba became mayor in 2017 in an election that was said to represent a new era for Jackson and the South. In his campaigning, he stressed that solutions for the city’s crises — including economic inequality, budget cuts and crumbling infrastructure — shouldn’t come from the upper levels of government or policy advisors — but instead the very people who have long been marginalized by the political status quo.

It was under that belief his administration kicked off a new comprehensive planning process which in many ways has centered around Washington Addition, a predominantly Black neighborhood that faced significant city neglect but is undergoing new development due to its proximity to Jackson State University. More recently, this community engagement translated to the mayor’s response to the water crisis caused by February storms.

“Many of the groups that have participated in some way in our planning processes activated and provided mutual aid during the water crisis,” says Mayor Lumumba. “I would say that relationships became the forefront of the mutual aid process … that is something that Jackson, as a whole, not limited to city government by itself, seems to be extremely skilled at.”

Mayor Lumumba’s focus on Washington Addition predates the larger citywide comprehensive plan and essentially shaped that process to come. In many ways, this neighborhood — one of the first African American communities in Jackson — embodies struggles of predominantly Black communities across the country.