Congratulations to the 35 mayors who completed an MICD session this year, and a huge thanks to our session hosts and the many Resource Team members who gave mayors an unparalleled look at the latest in urban design.

While we’re already planning for our 2018 sessions, we took a look back at some of our favorite photos from 2017: 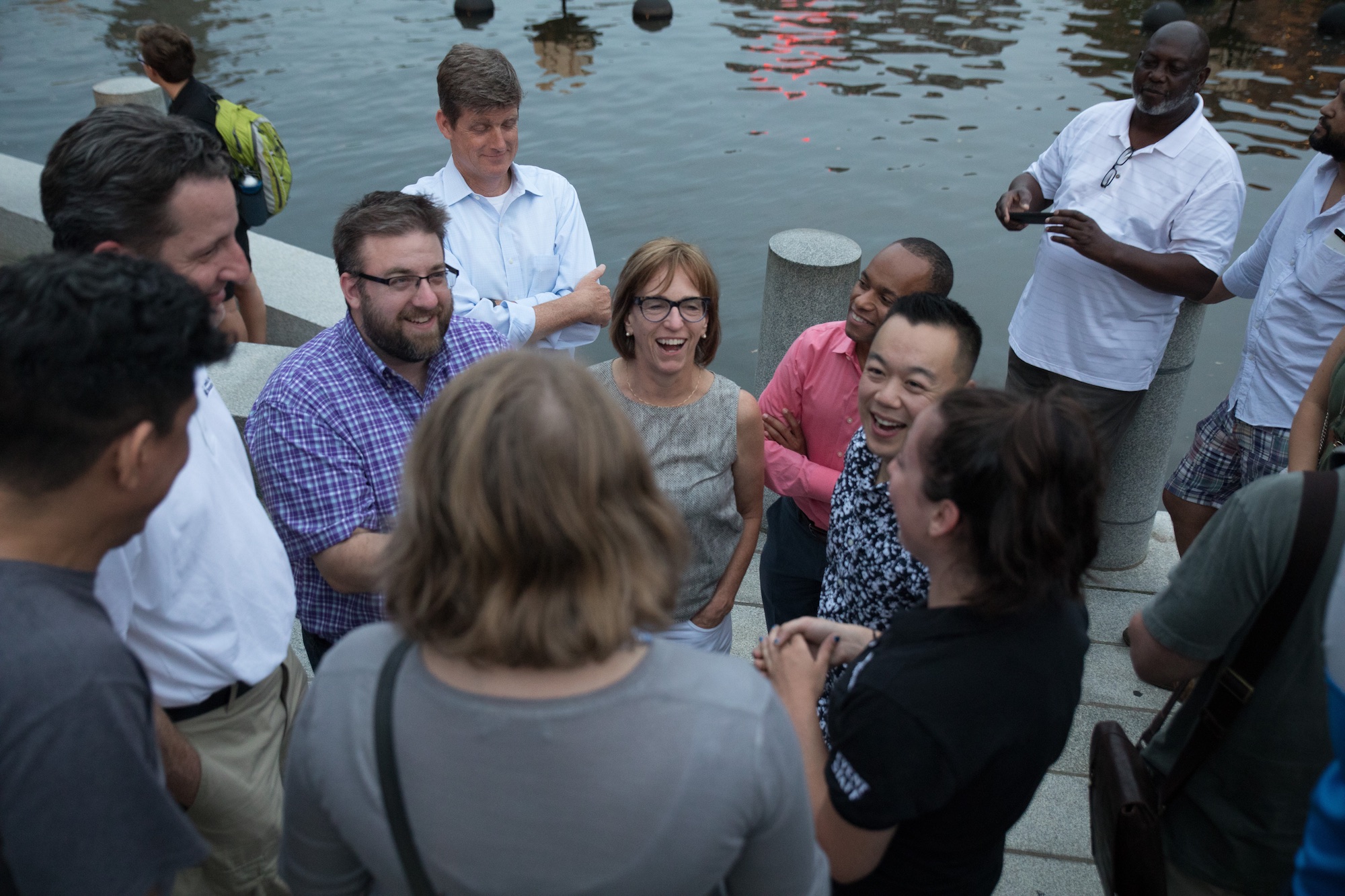 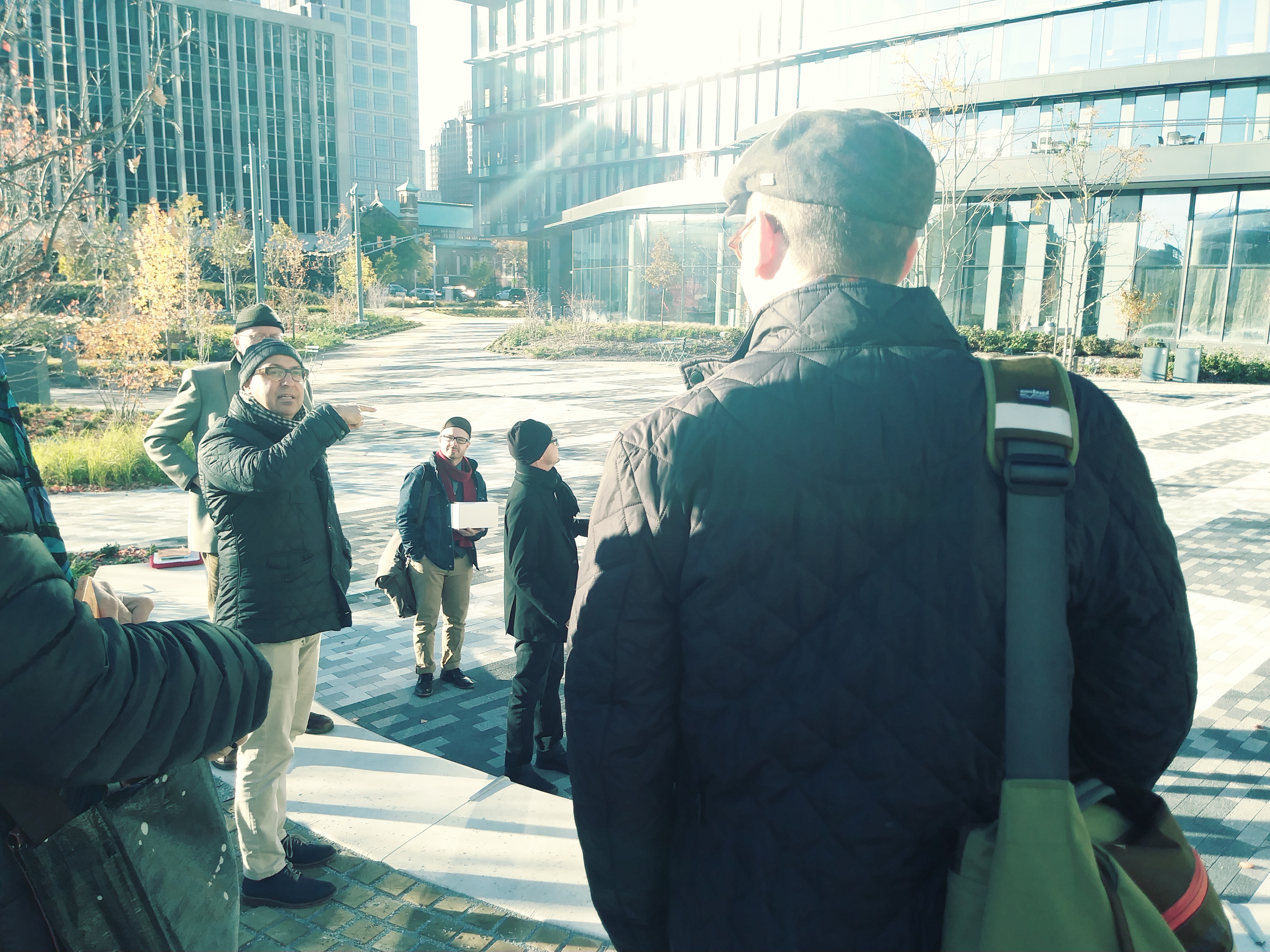 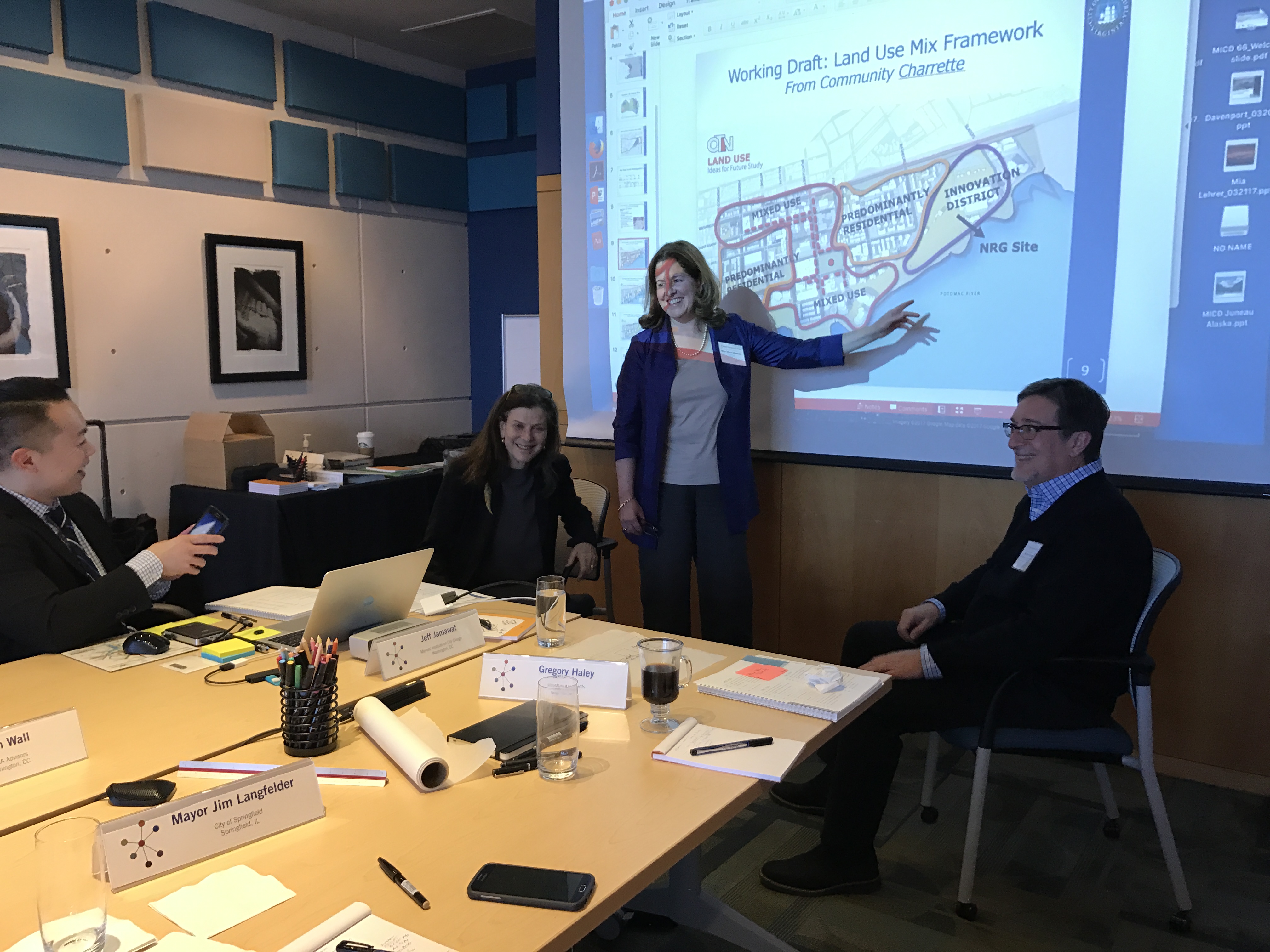 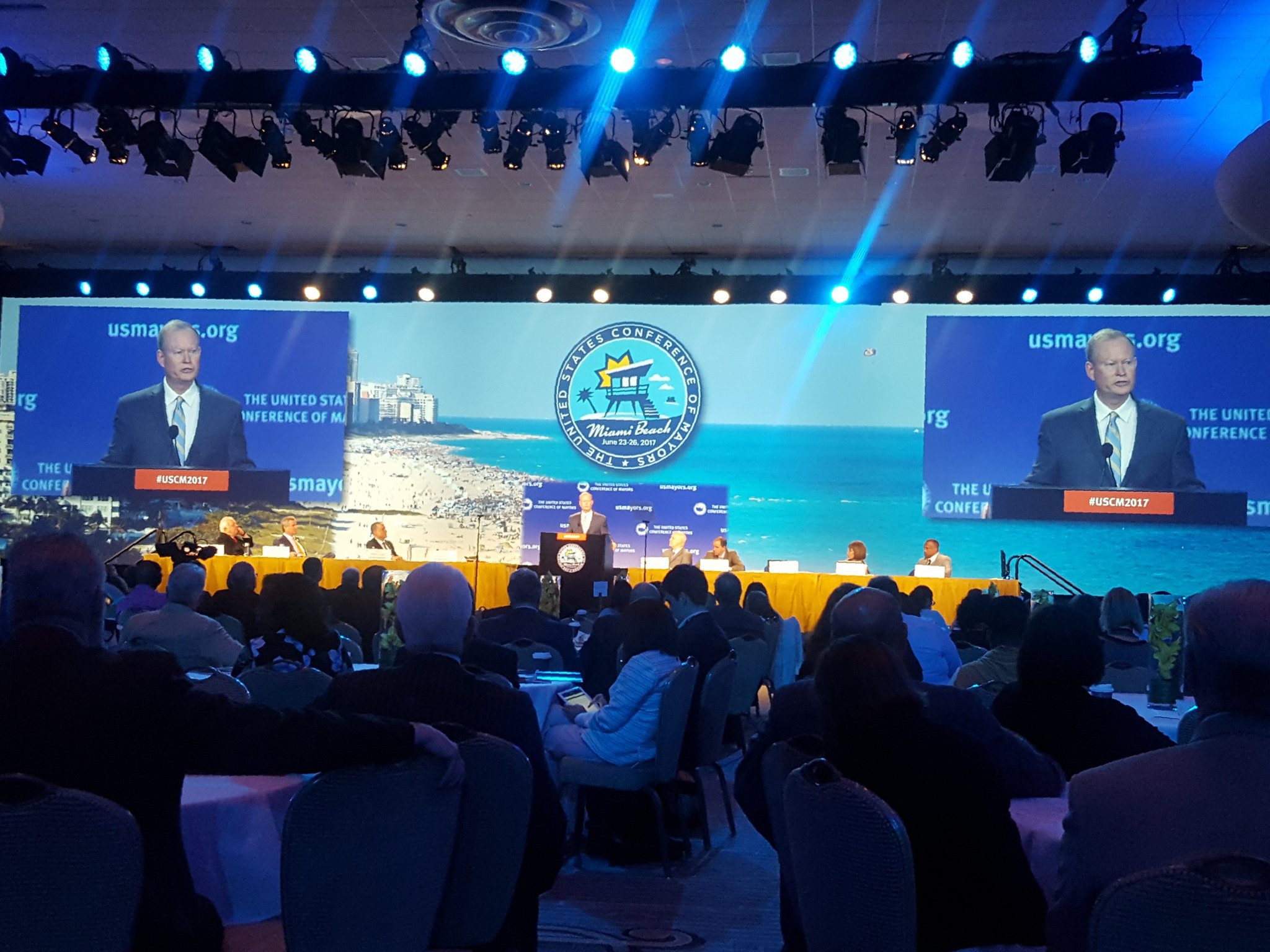 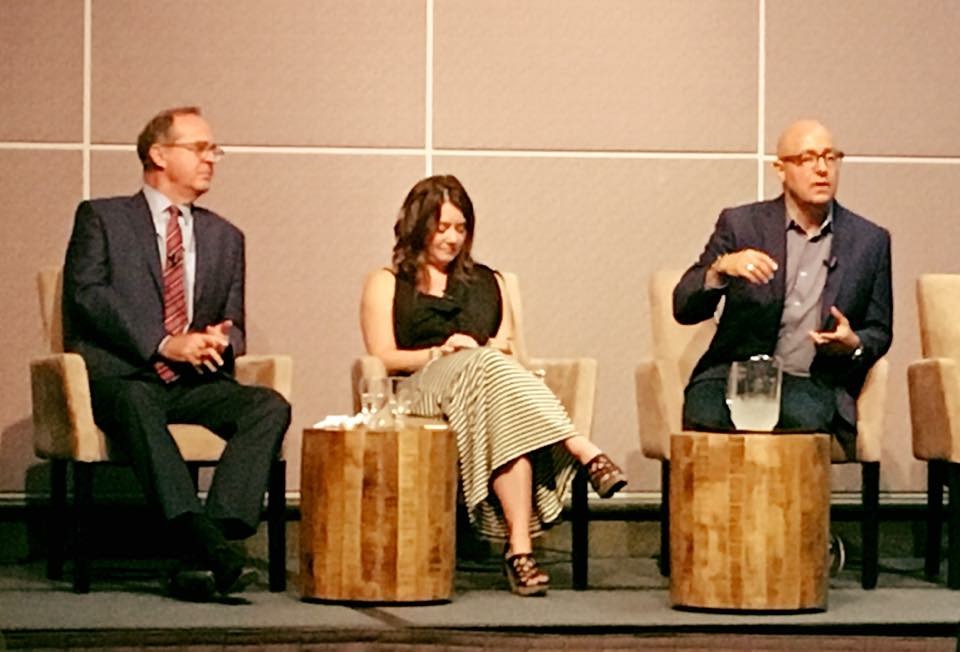 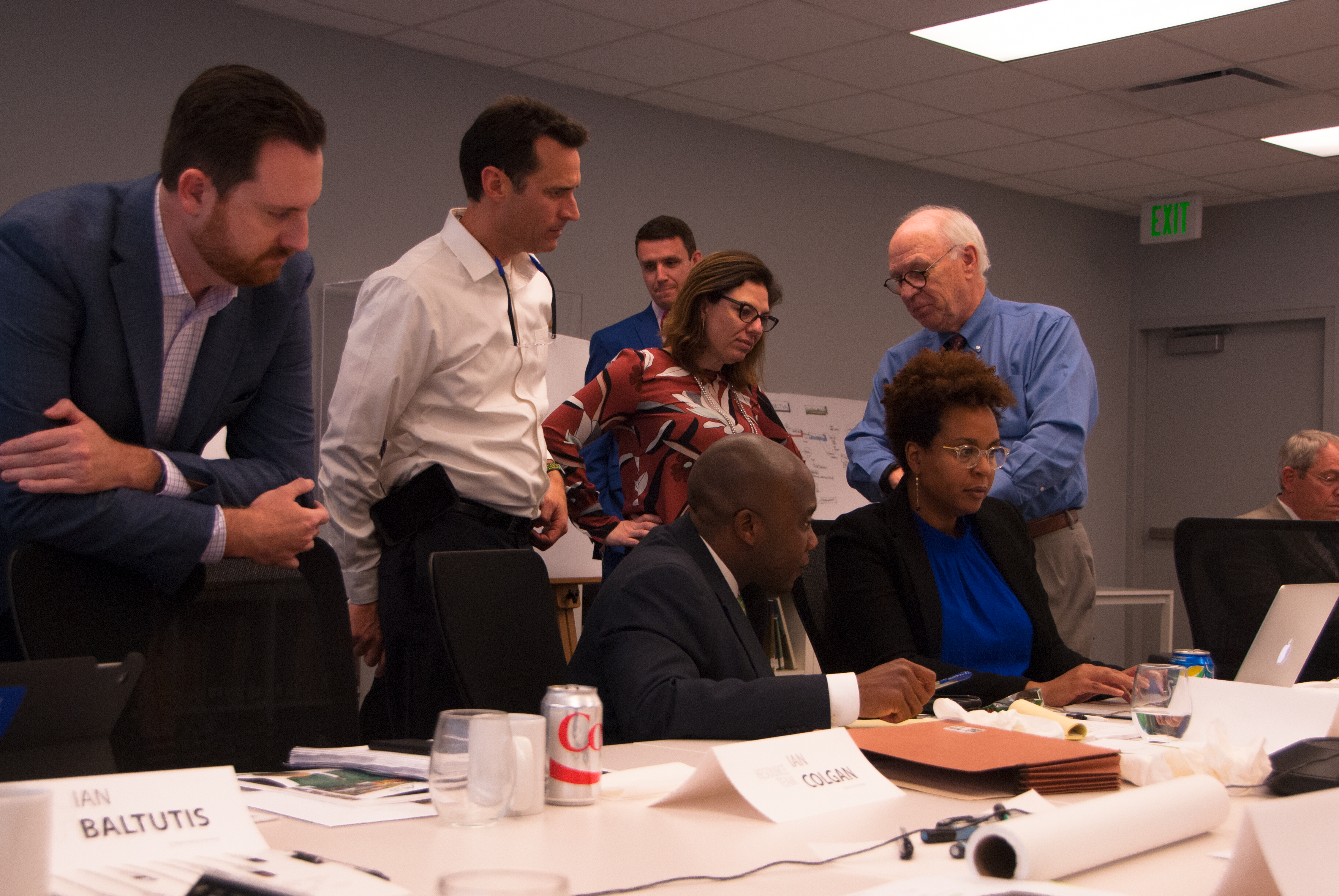